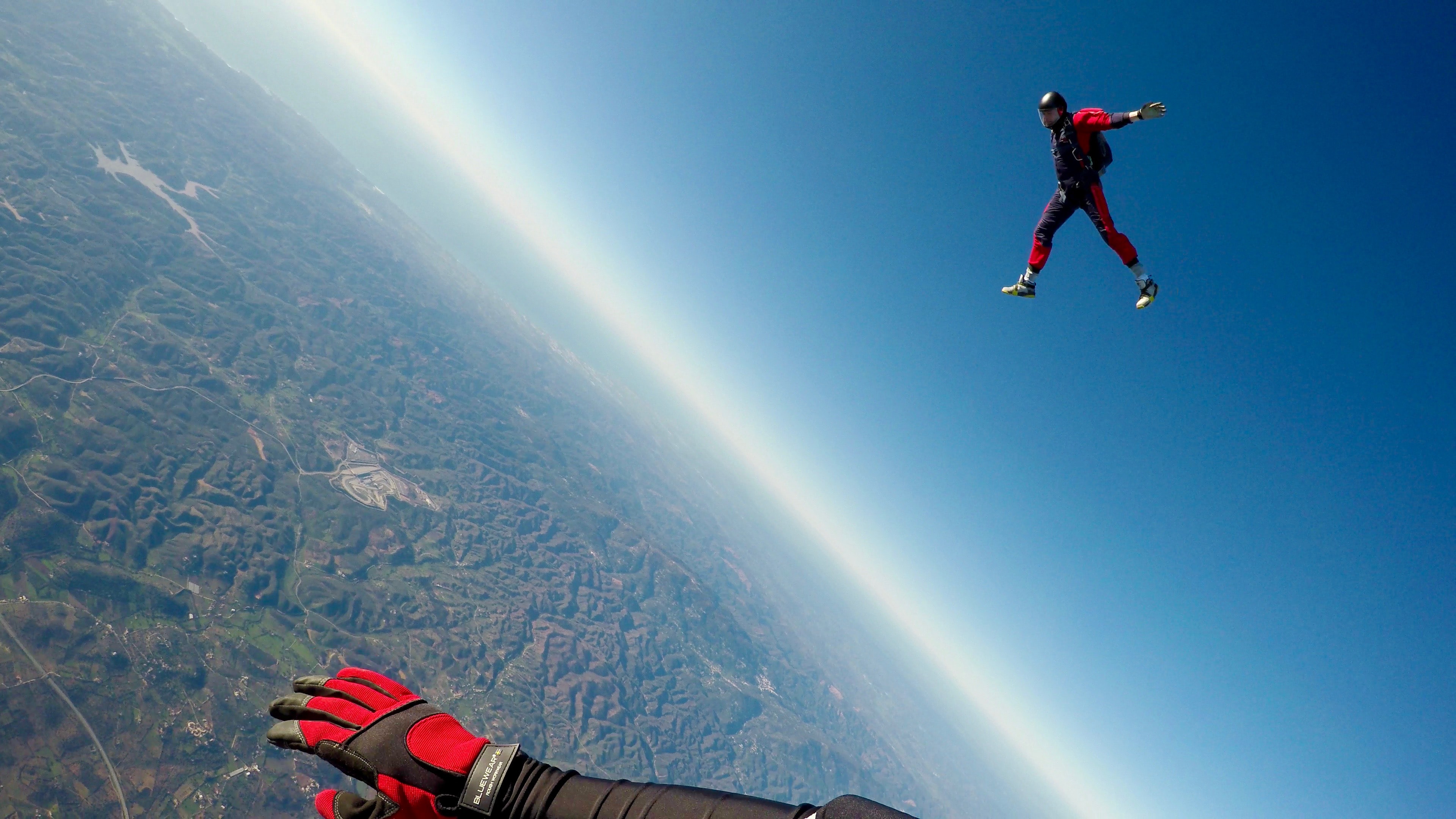 The time is approaching for me to upload my second Izzy Palmer novel to Amazon. It’s an incredibly tense moment and, with my first book “A Corpse Called Bob” my wife and I were up until three in the morning trying to make sure that it was perfect, that the files were correct and that we hadn’t accidentally undone something important that we’d done two hours before.

The moment that we press upload is the culmination of months of work. It probably took me four months to finish the first draft of “A Corpse Called Bob” then a couple more to edit it. So it’s an extremely difficult thing to have to say, here you go, world! This belongs to you now. It’s not just the fear of negative reviews, but the desire to still have some control over the story I have created that makes that final action so scary.

Last week I was talking to someone who had read and enjoyed “A Corpse Called Bob”. She’d spotted a massive error on the second page which no one else had seen – or at least told me about – I calculate at least two thousand people have read the book, including experienced proofreaders, countless members of my family and myself, at least twenty times. There may be a perfect proofreader somewhere in the world who can spot every last mistake, but, considering that even my tenth-edition copies of the Harry Potter books are full of errors, such people are not common.

Still, I will never forgive myself for not catching “The Freak killed her”, when the victim in question was male, and have no doubt there will be similar howlers to come. But for the moment, I’m steeling myself for the point this coming Sunday when I have to press the upload button and let go.