Why I’m Turning to Crime 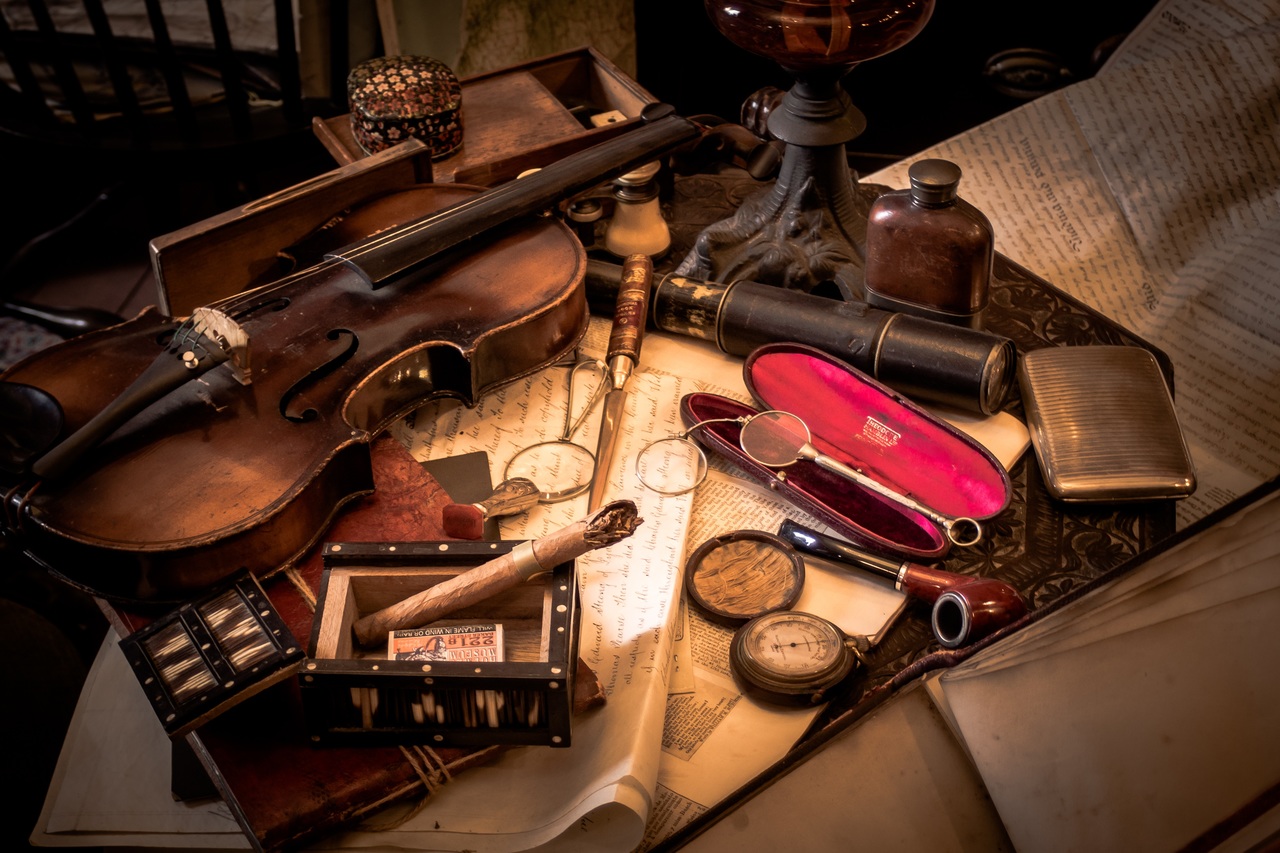 I’ve been writing kids’ books for about fifteen years now. I haven’t counted how many literary agent rejections I have received in that time but I can say that I’ve had about twenty full manuscript requests (so they’d liked the first few chapters enough to want to read more) and four or five agents asked for changes and wanted to see further drafts. In one case, I worked with agents over a six-month period before they decided they wouldn’t be able to represent me – having exchanged forty-five emails in total. Another agent seemed set to offer me representation and then changed company – hopefully it was nothing to do with me.

So, what does that tell me? That I’m a bad writer? I hope not as I know plenty of decent authors who didn’t get as far as that. That I should give up? Well, maybe but let’s try to be a bit more positive. What it instantly suggests is how competitive the market for children’s fiction is. I’ve had agents who told me they adored my book. I was longlisted for a prestigious prize. I’ve been told I’m a brilliant writer and, in one rather odd instance, that my books were too funny for children. But nobody took me on. I spent a decade sending my work off to agents and I’m still an unpublished writer.

The clearest advice I’ve had from industry professionals who praised my work but couldn’t do much for me was that the world of kids’ publishing is struggling to fight back against the sway of social media and Netflix. I was told that, basically, if I’m not a YouTube personality, footballer or TV presenter it would be hard for them to sell my books. It wasn’t a very nice thing to hear but it was honest and it made me work harder at my writing and look for areas which hadn’t been covered in Young Adult fiction – so overall my ability improved. I still hope that I’ll be able to do something with my early books in the future but for the moment I’m putting them aside.

There isn’t much of a market for children’s e-books, especially from unknown authors and so, if I want to make something of my writing, I realise that it’s time to change my audience. It’s time to say goodbye to children’s books and so I’m turning to crime. Not, holding up my local bank with a toy gun or robbing old gents in the street, but writing detective fiction which I have always been a fan of. As a kid, my parents and older brothers devoured murder mysteries and police procedurals. In our lounge we had floor to ceiling bookcases with every Agatha Christie, Ruth Rendell, P.D. James, Colin Dexter and Patricia Highsmith book available.

I was late to the party compared to them but I remember romping through Christie novels as a teenager and when I got to university I had a module on crime fiction, which kicked off with Edgar Allen Poe’s The Murders in the Rue Morgue and concluded with Ian Rankin’s Black and Blue. The lecturer who ran the course was an incredibly jolly and passionate man named Mike Smith who I could have long talks with after class about our favourite detectives – though my personal highlight will always be the day that a boy called Peter came in steaming-drunk, tripped over a table leg, did an impression of our lecturer, then fell asleep. Mike was incredibly patient and told the group that Peter had warned him in advance that it was his birthday and he might be a bit worse for wear.

So crime fiction was the obvious adult genre for me to return to when, at the beginning of a long lazy summer, I decided to make the switch. And return is the right word for it as my first thought was to go back to a project from about five years ago that I’d never got round to finishing. I was surprised to discover that I’d already written about a third of the novel that would become A Corpse Called Bob and, on reading what I already had, I fell back in love with my characters and the world of Izzy Palmer.

I knew nothing about self-publishing before now, which is perhaps a sign of how resolutely the traditional world of publishing, which I’d been trying to break into for so long, is divided from the indie alternative. I know that some people can be snooty about it but, for me at least, it simply didn’t enter into my mind as an option before, as I was so focussed on writing for a young audience. So when a fellow writer told me how successful she’d been in her first year on Amazon, it really surprised me.

It’s a pretty daunting experience knowing that my work will suddenly be available for whoever stumbles across it; people all over the world will be able to critique, criticise and, probably in some cases, mock my writing. As I learn about the processes and best practices for self-publishing, the scariest thing of all though, is just how simple it is to put a novel online. There are books I finished years ago which I return to regularly to tweak and correct, and, just by filling in a form and uploading a file, they could be on the market in hours.

I’m nervous and excited but it’s about time I got it done. So, here goes…